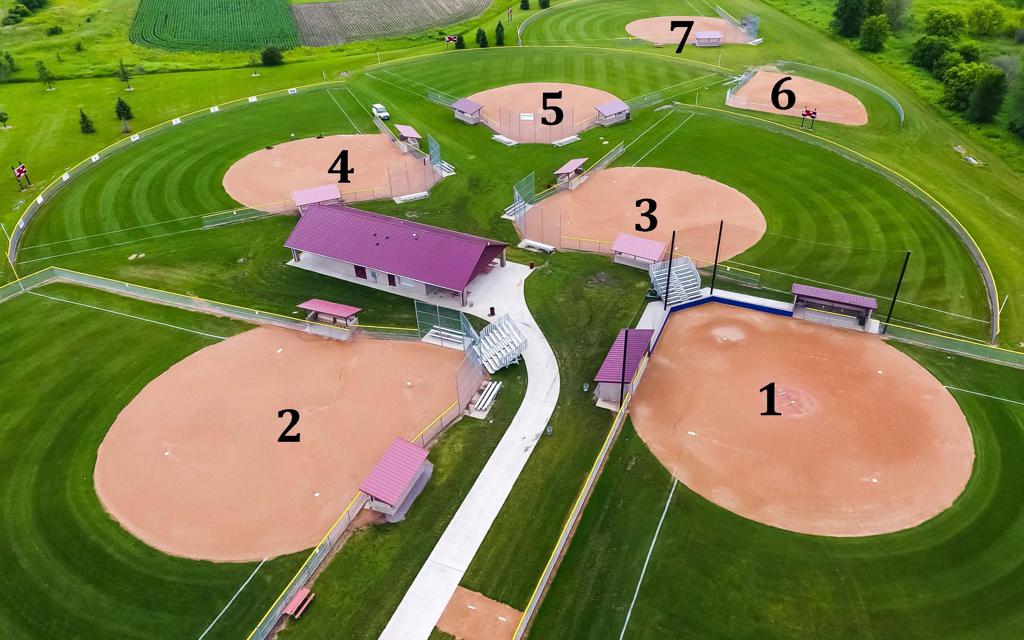 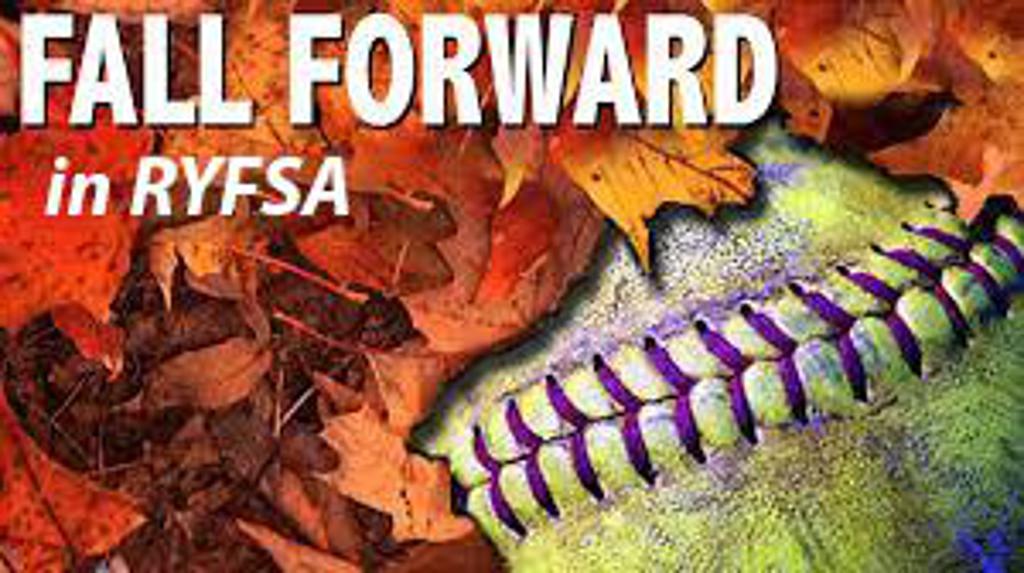 In fall ball, USA Softball registers players at the level that they will be playing in for next season. Use the dates below as a reference.  18U players will be combined with 16U. If communities don't have an age group we will consider allowing them to play with an appropriate division. For Example, if a community does not have a 14U team, RYFSA would consider allowing a first  YeaR 14U (2008) to play 12u, however a second year 14U (2007) would need to play 16U.

DEADLINE FOR NON-Rochester Community Teams TO REGISTER FOR FALL BALL IS AUGUST 7, 2021

This link is for individual registration for Rochester Players  or for non-Rochester players looking for a team.

Teams will be formed for 8U-18U teams.

It is the intention of RYFSA to create teams by age and school boundaries, but there are at times that this is not possible. All teams will be at the discretion of the RYFSA Board. While special requests for team placement can be made, the RYFSA board reserves the right to reject these requests.

Born-in Dates for Fall 2021 - This is mandated by USA Softball.

All Days are Double-Headers with 65 minutes drop-dead.

Non-Rochester 8U teams we will register and prorate fee at $225.  No equipment or t-shirts.  Reister at the team link and we will refund you the difference.

You will need to provide your own usable game balls.  Uniforms and/or numbered jerseys your responsibility. Rochester teams will have t-shirts provided.

No carry-in coolers or food.  Concessions will be open.

Proposed game times with all game at RSC (if it works with umpire availability).

Zoom link will be emailed to coaches/managers.

August 18: Team info/contacts released to All Coaches/Managers. Non-Rochester teams, roster are due by first game.

August 23: Scores must be reported by 10am

August 30: Scores must be reported by 10am

September 13: Scores must be reported by 10am

September 20: Scores must be reported by 10am

September 27: Scores must be reported by 10am